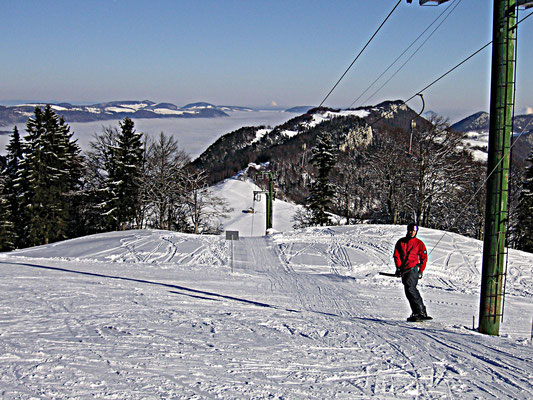 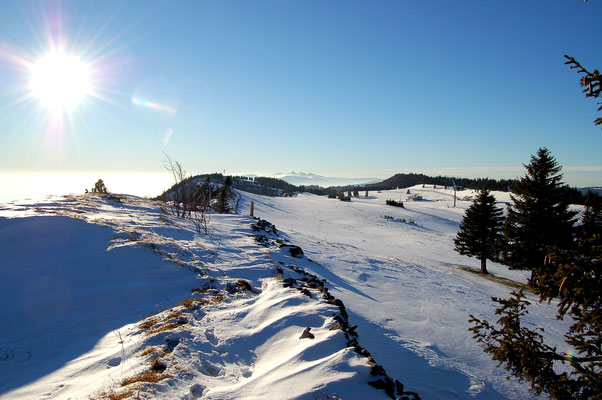 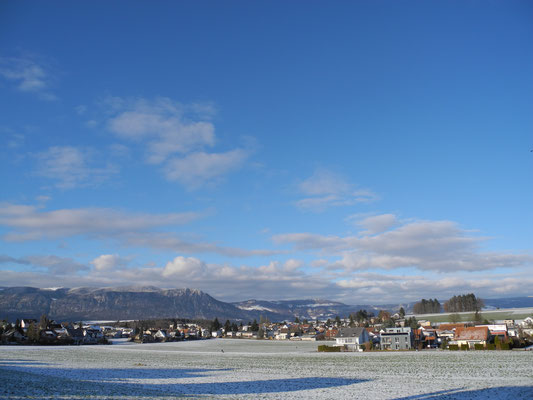 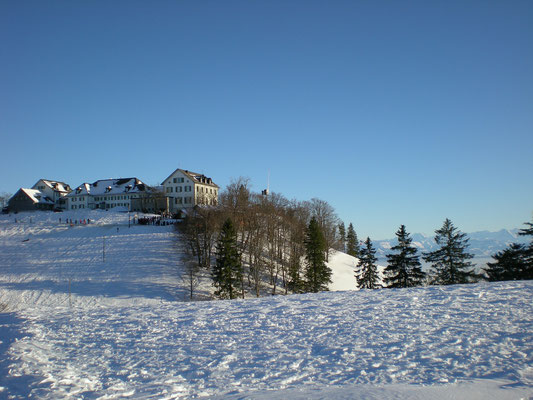 The finest baroque town in Switzerland. Solothurn combines Italian grandeur with French charm and Swiss stability. Our city is a house with many rooms and a large garden – it belongs to you, it’s waiting to be discovered. In the quietest corner of the garden – the Verena gorge with the Hermitage.

Walk through the old town to the gorge of St. Verena.

At the end of the gorge a short rest in the Restaurant Einsiedelei for coffee, tea, snack

Further on to the Weissenstein; either by cable car (5 min, ½ Price extra charges) or on foot (about 35 min), as you wish

Time for a well deserved break with a drink, coffee, snack, lunch or whatever you like (on your own costs) and to enjoy the beautiful view up to the Alps.

The Hotel Weissenstein with restaurant celebrates its reopening from

Down by cable car to Oberdorf (extra charges)

Visit of the «Place of Nations» with the headquarters of many international organizations: Palais des Nations/United Nations, International Red Cross

Lunch (on your own expense)

Meeting point in Solothurn, in front of Avec shop

Walking of 5 to 5 ½ h to the Source of the Rhine and the Vermigel Hut; Highest point is Maighelspass (2421m)

From the Vermigel Hut to the Gotthardpass, 5 to 5 ½ h

Highest point of the trail is the Piz Giübin (2776m), a great viewpoint

Along the lake Lucendro, we discover the Source of the Reuss, and we walk to the Chalet Stella Alpina in Ronco. Around 7 h of walking.

From Ronco to the Source of Ticino below the Nufenenpass to Oberwald. Around 7 h of walking, but possibility to “shortcut” with public transport.

From Oberwald, Gletsch and Muttbach up to Rhonegletscher (ev. Furka pass). Source of Rhone (Rotten). Around 7 h of walking, but possibility to “shortcut” with public transport.

Travelling back to host family

(or with the Bern – Solothurn railway directly to hosts – with changing, since construction work)

Walking in the area of Zermatt

The goal is to see the surrounding mountains, especially the Matterhorn, as well as to see Zermatt and to do some walking.

There are many walking possibilities – we will decide based on the weather and on what you would like to do: we suggest part of the Europaweg.

Lunch (on your own costs)

The Old Town of Bern has been featured in the list of UNESCO World Heritage Sites since 1983. Take a look around this fabulous cultural site and enjoy the charm of the covered arcades, cobbled streets and decorated facades. Cathedral, Clock Tower, Bear Park, Houses of Parliament and Bundesplatz, River Aare, more than 100 fountains, arcades, Zoological Gardens - these and many more sights are key features of Bern.

08.10 Meeting point in Solothurn, directly on the track 9 to Berne

12.00 Continuation of trip to the Gurten, by tram and cable car

Lunch at Gurtenkulm (Migrosrestaurant, self service, on your own expense)

Leisure time to relax, enjoy the nice view or for a short hike

15.00 Arrival in Berne, free time for shopping or to take a beer

16.30 Meeting point in Berne (under the baldachin, in front of the railway station)